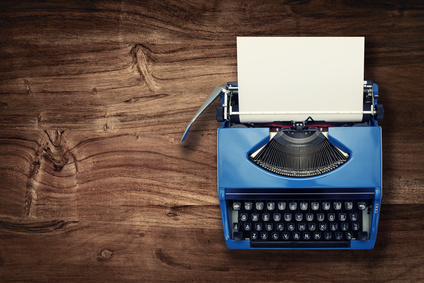 Although financial experts regard a high credit score as one of the most important financial assets for any individual; many a time, credit bureaus and creditors falter in reporting important details, which affects the credit score. The good news, however, is that you have the provision to dispute such errors. If you have recently discovered that you have a low credit score, rather than wondering ‘how to fix my credit’, it is recommended that you seek professional assistance to find out whether your credit report contains any errors, and file a dispute, if such is the case.

On that note, let’s take a look at how you need to proceed when it comes to drafting a credit report dispute letter.

Include Your Identification Info

Describe the misreported item to the best of your ability and be as crisp as possible. Include all vital details of the items you want to dispute. If, for instance, you want to dispute any credit card transaction, you need to the last 4 digits of the credit card used, credit card vendor, date of transaction, and amount, among others. In case you find yourself unsure about any of the entries in your credit report, it is always advisable to consult a credit professional.

If you are writing the letter by hand, make sure it is legible. If not, we suggest, you type it out. The matter of the letter should be clear and concise. Remember, the reviewing authority only dedicate a few minute at max to each letter. As a rule, never dedicate more than a page to a credit report dispute letter.

Your case becomes stronger if you include any documentation that favor you argument. While it’s not necessary to include any such documentation, it’s advisable to do so. If you could get an affirmative statement from the creditor involved, then nothing like it. Just be sure to not send in any original documents.

Even if you understand the section of FCRA rules that works in your favor with regards to the dispute at hand, don’t quote the same. The people at the other end, already understand those rules. Therefore, rather than wasting your and their time in reiterating the rules, limit the focus to your areas of concern.

Proofread Before You Send

Proofread the letter at least once before sending it. It’s best to have a professional proofread it as well, to make sure that others apart from you, understand the content clearly. This is particularly important, as without a clear description of the issues and the remedy sought, even the credit bureaus may not be able to help.

All the above was a brief guide to composing a winning credit card dispute letter. If you feel as the credit bureau is not giving due weightage to your letter, you could consider re-sending it along with a CC to Better Business Bureau to let them know, you’re not afraid to speak up. We suggest you take the assistance of a professional credit restoration firm such as RMCN to compose the letter, in order to maximize your chances of generating a positive response from the other end. Speak to us and rest assured you wouldn’t have to ask ‘how to fix my credit’, ever again! 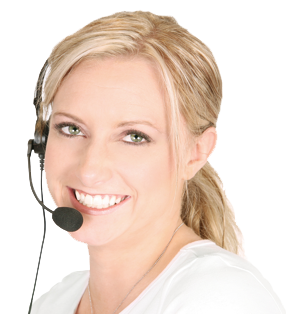